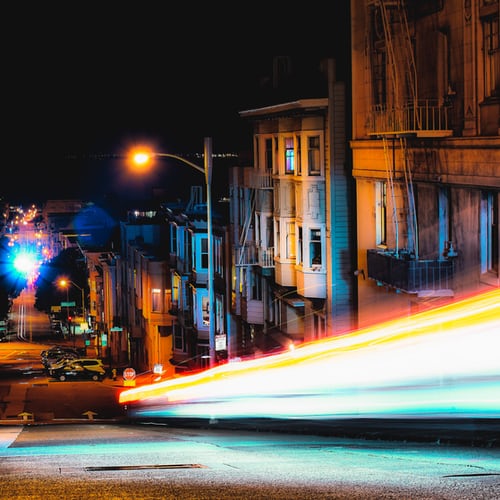 Truckee, California (May 28, 2021) – Two former Berkeley High School students who were killed in a head-on collision in Truckee on Tuesday afternoon have been identified.

Ross Schultz, 20, and Dixie Lewis, 19, were traveling from Tahoe City toward Truckee when they were killed in a crash on Highway 89 near Cabin Creek Road at about 3:20 p.m. May 25.

According to the California Highway Patrol, the recent graduates were traveling northbound on State Route 89 when their 2014 Ford Fusion collided head-on with a southbound Freightliner truck driven by a 45-year-old Nevada man.

The driver of the southbound car sustained minor injuries in the crash.

Dixie Lewis was the daughter of renowned author Michael Lewis and photographer Tabitha Soren. She had finished her freshman year at Pomona College where she was a member of the softball team. She was planning to major in neuroscience.

Schultz was a former member of the BHS two-time NCS Championship soccer team. He had just finished his second year at Cal Poly Pomona where he studied kinesiology

The authorities do not believe drugs and alcohol were factors in the crash.

No additional information was provided.