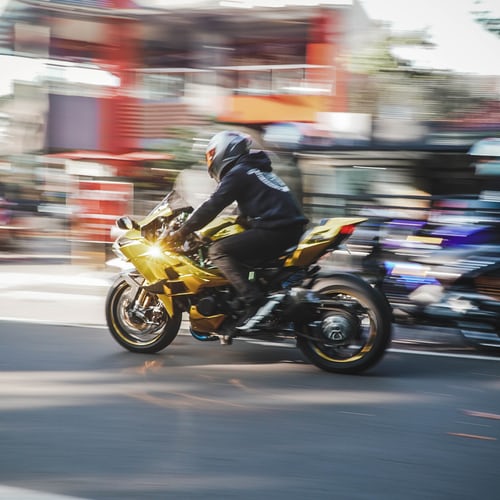 Motorcyclist Killed in Crash on SR 15 at I-8 Freeway in Mission Valley, San Diego

San Diego, California (May 21, 2021) – A motorcyclist was killed in a crash in Mission Valley, San Diego, on Thursday afternoon, according to the California Highway Patrol.

The fatal motorcycle accident happened on State Route 15 at Interstate 8 Freeway Connector at about 4 p.m. May 20.

A motorcycle was traveling on the highway when it crashed into the back of a Honda Civic that was parked on the right-hand shoulder of the ramp.

The motorcyclist, whose identity was not immediately disclosed, was pronounced dead at the scene of the accident.

The authorities were yet to establish why the driver of the car had pulled over alongside the connector.

The collision resulted in a temporary closure of the ramp as the scene was examined.