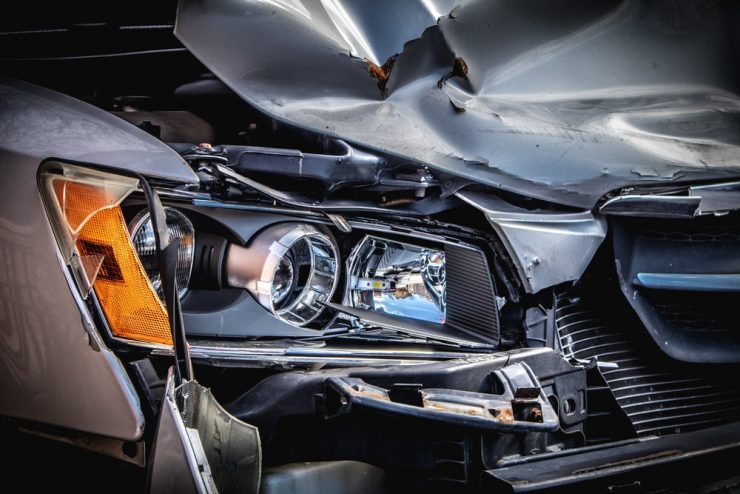 Riverside, California (November 11, 2021) – Lorena Negrete, 34, of Ontario, has been identified by the Riverside County Coroner’s Office as the woman who was killed in a multi-vehicle collision on Thursday morning near Canyon Springs.

The California Highway Patrol said the wreck involved three vehicles and occurred on the eastbound 60 at the southbound I-215 interchange.

A Toyota 4-door sedan reportedly cut off an Enterprise box truck and a Ford pickup truck, resulting in a crash at around 7:00 a.m.

Woman Killed in Collision on 215 Freeway in Canyon Springs Identified

Lorena Negrete was pronounced dead at the scene of the accident by the coroner’s office.

Five people were trapped inside the vehicles, and a child suffered a head injury. The six were transported to the hospital with critical injuries.

Police officers are investigating the accident.

If you have been injured in a motor vehicle accident or lost a loved one, contact Pacific Attorney Group today to talk to an experienced car accident attorney. Click to call : 866-803-6502

1 Killed in Motorcycle Collision on 405 Freeway in Culver City

1 Dies in Culver City Car Accident on 405 Freeway at 90 Freeway Culver City, California (July 1, 2022) – One person was killed on Thursday in a motorcycle accident that happened in Culver City on Wednesday night...