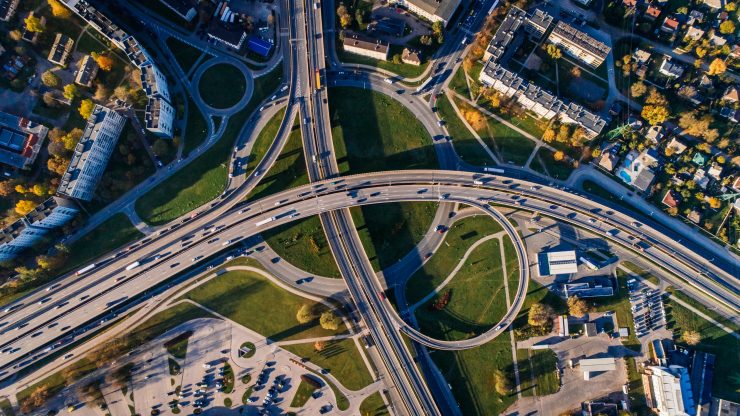 Orange County, California (June 21, 2021) – 23-year-old Juan Ayala has been identified as the Santa Ana man who was killed in a high-speed car crash in Westminster early Saturday morning.

At about 2:30 a.m. on June 19, Ayala was driving a car when he crashed into a parked car in the area of Newhope Street and McFadden Avenue.

According to the California Highway Patrol, the crash triggered a multi-vehicle chain-reaction crash.

Ayala was pronounced dead at the scene of the accident.

1 Injured in Car Crash on Highway 14 near Pearblossom Highway in Palmdale Palmdale, California (August 12, 2022) – One person was injured in a car crash that occurred in Palmdale on Thursday afternoon. According to a...

1 Killed in Head-On Collision on Highway 20 in Williams

1 Killed in Williams Car Accident on Highway 20 near Walnut Drive Williams, California (August 12, 2022) – One person was killed in a head-on collision on Friday morning in Williams, Colusa County. The deadly collision...

Timothy Briley ID’d as Bicyclist Killed in Collision on Pacific Coast Highway in Huntington Beach Huntington Beach, California (August 12, 2022) – Timothy John Briley, 42, has been identified as the man who was...