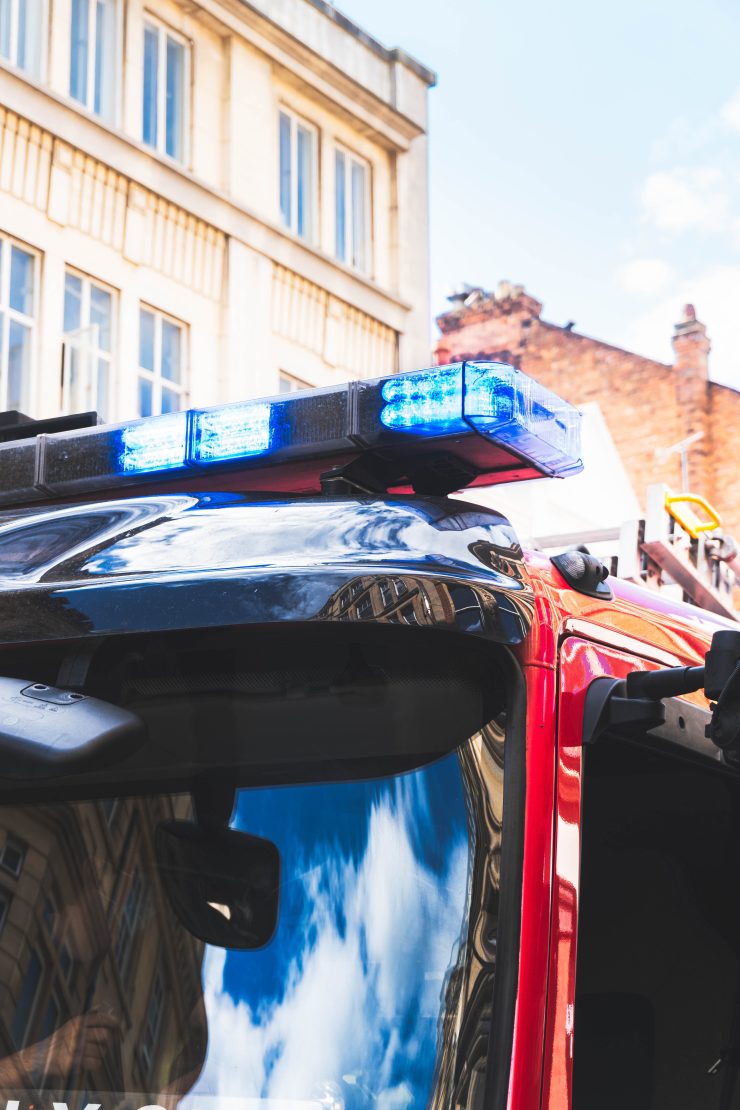 Ventura County, California (November 16, 2021) – The Ventura County Medical Examiner’s Office has identified the two people who were killed in a head-on collision that left two other people injured on Monday afternoon near Moorpark in Ventura County.

The deadly collision happened at about 2:58 p.m. in the 5800 block of Grimes Canyon Road near Meadowglade Drive, according to the California Highway Patrol.

Queen was driving a 2020 Toyota sedan northbound on Grimes Canyon when he reportedly drifted into the opposite lanes and collided head-on with an oncoming Peterbilt semi-truck.

Both vehicles burst into flames after the crash but the fire was extinguished by the Ventura County firefighters who responded to the incident.

Queen and Yip, who was riding in the Toyota, were pronounced dead at the scene of the accident.

A 59-year-old passenger in the sedan sustained major injuries in the accident and was transported to Los Robles Regional Medical Center for treatment.

If you have been injured in a motor vehicle accident or lost a loved one, contact Pacific Attorney Group today to talk to an experienced car accident attorney. Click to call : 866-803-6502 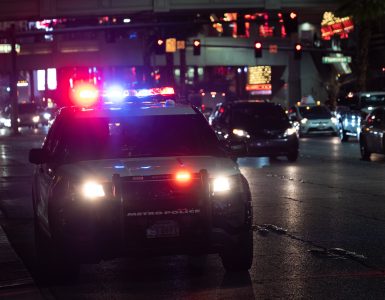 1 Killed in Car Crash at Las Flores Avenue and Brady Street in Fresno Kern County, California (December 3, 2021) – At least one person was killed in a car accident near Ridgecrest on Thursday afternoon. According to a...

Don't be shy, get in touch. We love meeting interesting people and making new friends.