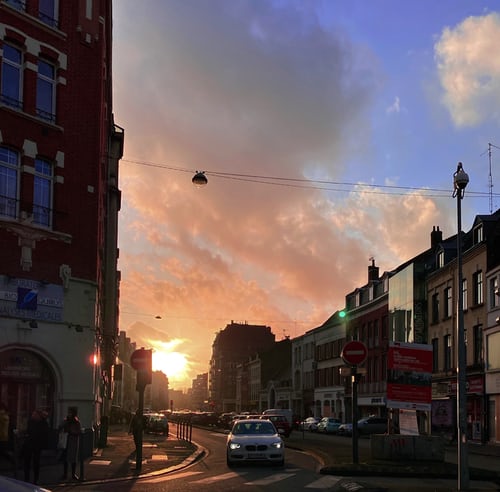 Riverside, California (May 27, 2021) – A motorcyclist died after being struck by a vehicle at an intersection in Riverside on Sunday morning, May 16.

According to the California Highway Patrol, the accident happened at about 2:08 a.m. at the intersection of Indiana Avenue and the eastbound 91 Freeway onramp.

James Maloney, 55, of Corona, was riding Harley Davidson motorcycle on Van Buren Boulevard approaching the 91 Freeway when he was rear-ended by a white Ford pickup truck driven by Gordon Richard Longhitano, 52, of Riverside.

Maloney was ejected from the motorcycle and was pronounced dead at the scene of the accident.

Longhitano was determined to have been driving while intoxicated and was arrested.

The Riverside Police Department’s Major Accident Investigation Team is investigating the cause of the accident.