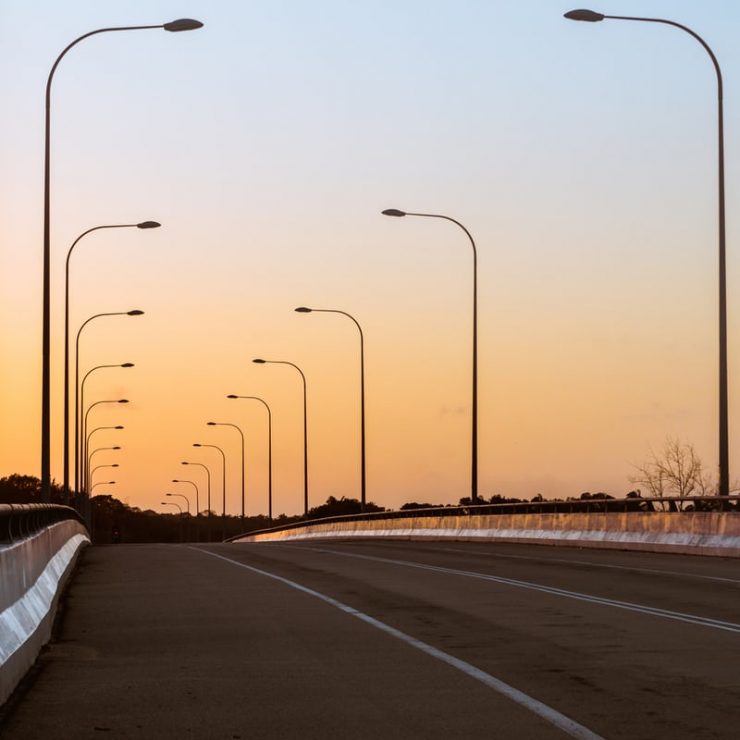 Riverside, California (June 2, 2021) – The Riverside County Coroner’s Office has disclosed the identity of a teenager who died several days after being in a collision between an ATV and a vehicle in Perris.

The accident happened at about 12:30 p.m. on May 23, near the intersection of Bradley Road and Rider Street, according to the California Highway Patrol.

A Polaris RZR and a Toyota Camry collided at the intersection in unclear circumstances.

The ATV driver and his passenger, 16-year-old Durpree Battiest, were seriously injured in the crash before being transported to an area hospital for treatment.

The coroner’s office said Battiest succumbed to his injuries on May 28.

The condition of the other involved parties remains unknown.

Anyone with information about the crash is asked to contact the Sheriff’s Department at 951-210-1074.