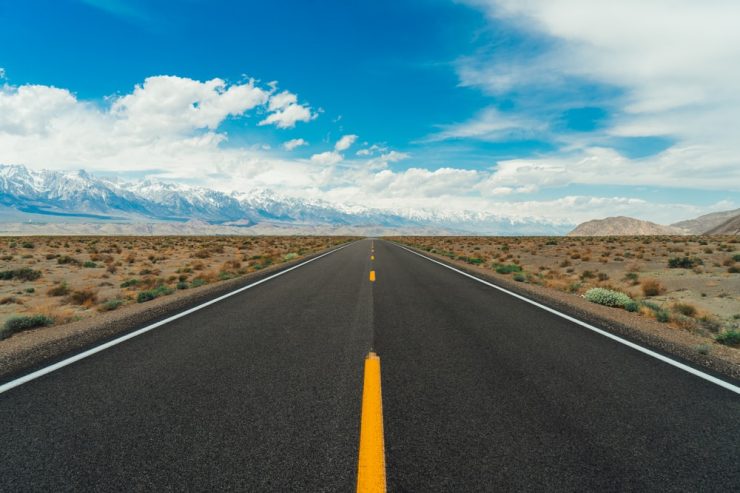 Bakersfield Police Department responded to the 4400 block of White Lane where the crash happened at about 10:50 p.m.

As per the police report, Phommasouk was steering an SUV east on White Lane when she tried to make a northbound turn in front of oncoming traffic and crashed into Terrell’s two-door coupe.

The impact sent Terrell’s car off the roadway into a gas main, causing a gas leak that forced police to evacuate 12 apartments for more than an hour and a half while PG&E turned off the gas. All residents were allowed back to their homes later.

Terrell died at the crash scene.

Well-wishers are invited to contribute toward Terrell’s burial costs. You can make your contribution through this GoFundMe page.

If you or your loved one has been injured in a car accident, it is important that you talk to an experienced car accident lawyer. At Pacific Attorney Group, we assist victims of car accidents and their families to deal with all the legal matters and recover settlements for medical bills, other expenses, pain and suffering.

We understand that victims of car accidents may have to endure huge financial burdens in the form of medical bills, property damage and other out-of-pocket expenses. Our skilled attorneys will help you determine if the accident was caused by the negligent actions of another driver and advice you on the best course of action.

If you or your loved one has been injured in an auto accident, contact Pacific Attorney Group today to talk to an experienced car accident attorney. Click to call : 866-803-6502