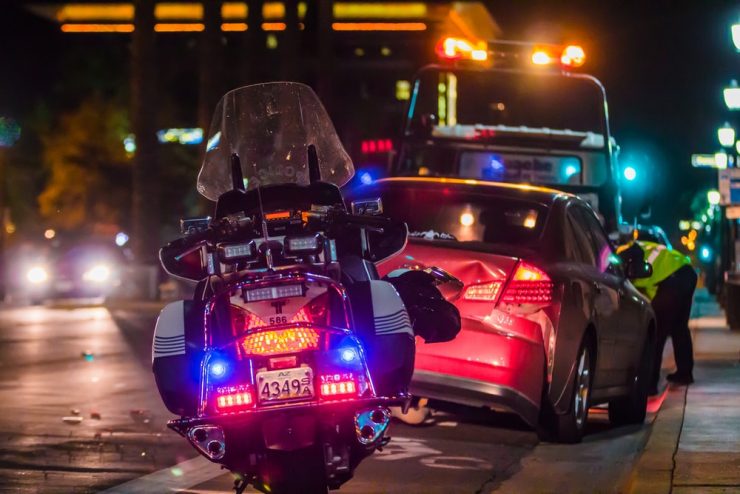 Sacramento, California (May 23, 2021) – Ali Shoker Ali, 18, and Mohammed Mahir Subhi Al Salih, 19, have been identified by the Sacramento Coroner’s Office as the two teenagers who were killed in a car accident in North Sacramento on Friday evening, May 21.

According to the California Highway Patrol, at about 7:30 p.m. a Ford Mustang was traveling at a high rate of speed on Striker Avenue when it ran a stop sign and struck a Chevrolet Malibu at the intersection of Airport Drive.

Ali and Al Salih were the passengers in the backseat of the Mustang at the time of the accident. They were both ejected from the vehicle after it overturned from the impact of the crash and were declared dead at the scene.

The driver and a front passenger of the Mustang sustained major injuries in the accident and were transported to the hospital for treatment.

Three people including a child who were in the Malibu at the time of the accident sustained moderate injuries in the accident.

The CHP is yet to establish if drugs or alcohol were factors in the crash.