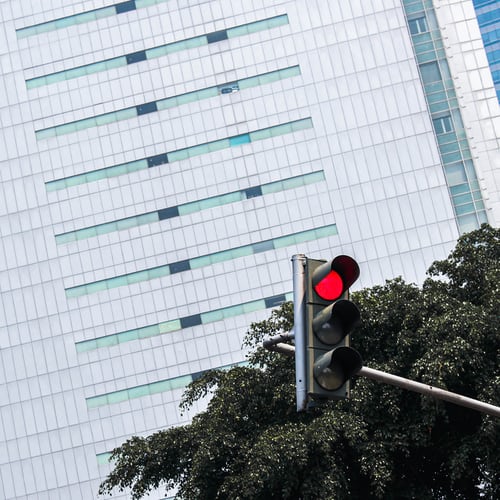 Hemet, California (May 25, 2021) – A motorcyclist was killed in a motorcycle accident at an intersection in Hemet on Monday afternoon.

The fatal motorcycle accident was reported at about 4:05 p.m. May 24, at the intersection of Johnston Avenue and Yale Street, the Riverside County Fire Department reported.

A motorcyclist is reported to have collided with a sedan for unknown reasons. The rider was ejected from his bike during the crash.

Motorcyclist Dies after Colliding with Sedan in Hemet

The paramedics attempted life-saving measures on the rider who later succumbed to his injuries at the scene of the accident.

The name of the victim was yet to be disclosed.