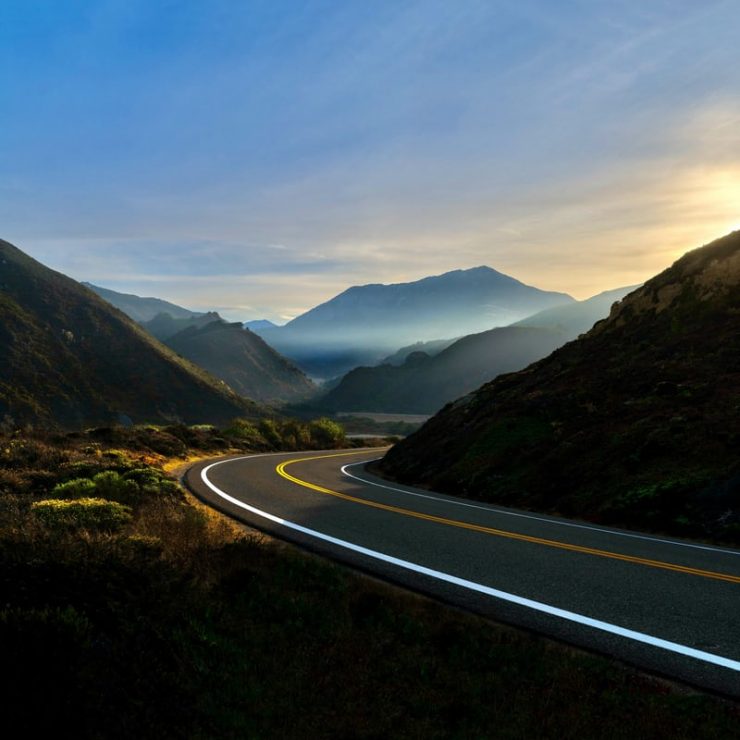 Moreno Valley, California (May 27, 2021) – A suspect has been arrested following a deadly car crash that happened at an intersection in Moreno Valley on Tuesday night.

According to the Riverside Sheriff’s Department, the accident happened at the intersection of Iris Avenue and Camino Flores at about 11:47 p.m. May 25.

A 2005 Toyota Camry was traveling westbound on Iris Avenue when the driver allegedly failed to stop at a stop sign and collided with a 2006 BMW that was making a left turn from eastbound Iris Avenue onto Camino Flores.

The impact of the collision sent the Toyota off the roadway where it crashed into a power pole and caught fire.

The driver of the Toyota was pronounced dead at the scene of the accident. His identity was not immediately disclosed.

The BMW driver, 21-year-old Jamal McCoy, fled the scene after the accident but was later located and arrested.

He was booked into the Riverside County Jail for felony hit and run.