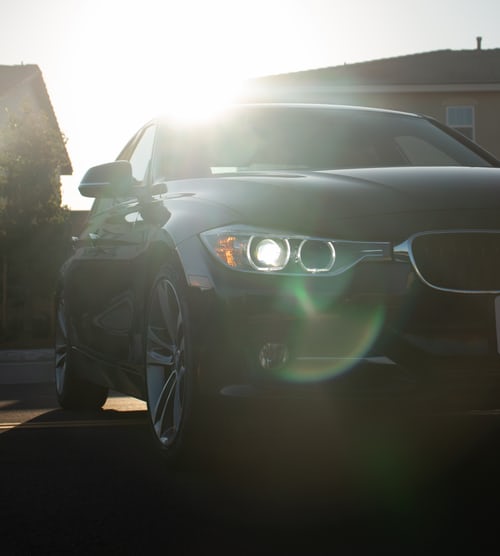 Los Angeles, California (May 24, 2021) – At least one person was killed in a multi-vehicle collision in Reseda on Sunday evening, the Los Angeles Police Department reported.

The deadly crash happened at about 8 p.m. on Corbin Avenue near Saticoy Street.

The crash caused some innocent drivers to crash into parked vehicles and a utility pole.

One person was pronounced dead at the scene of the accident. The deceased had to be extricated from the vehicle.

Three other people were injured in the crash and two of them were transported to the hospital for treatment in unknown condition.

The vehicles were extensively damaged in the accident.