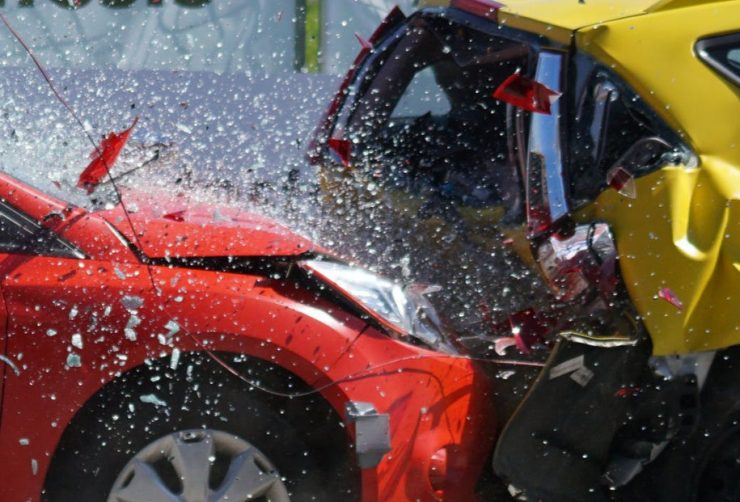 Antioch, California (May 25, 2021) – At least one person is reported to have been killed in a collision involving multiple vehicles in the City of Antioch on Tuesday afternoon.

The fatal crash happened along the 2000 block of Somersville Road near Highway 4, right outside a Denny’s restaurant at about 12:30 p.m., according to the California Highway Patrol.

Multiple vehicles were involved in the crash. Details about the crash were not immediately available.

Multiple Vehicles Involved in Deadly Crash in City of Antioch

One person was reportedly killed in the crash.

Three others were injured in the accident and were transported to area hospitals in unknown condition.

Debris from the wrecked cars was strewn across the street resulting in traffic backup in the area, according to the Antioch Police Department