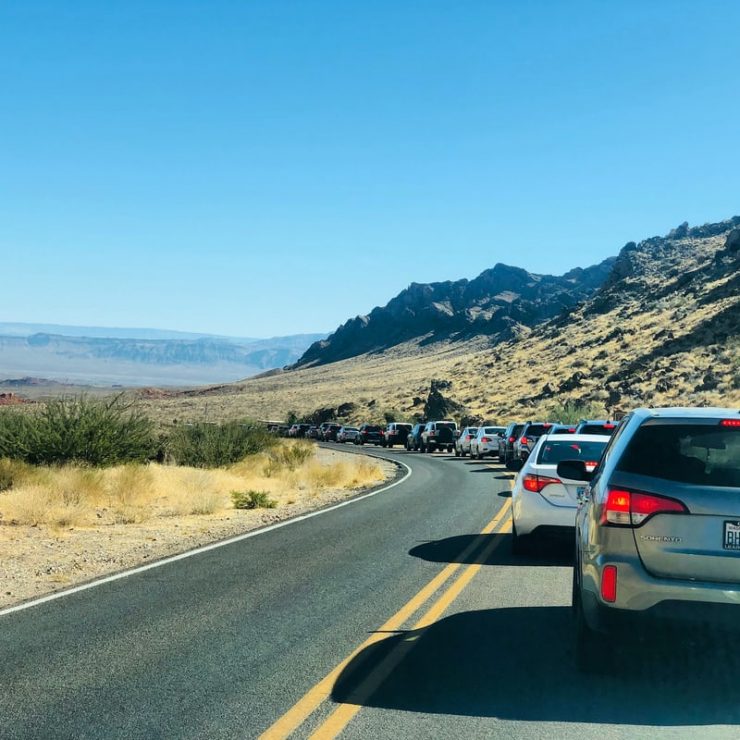 1 Injured in Head-On Collision on U.S. Route 95 in Needles

Needles, California (May 25, 2021) – One person was airlifted to the hospital after being injured in a head-on collision in Needles on Tuesday morning, the San Bernardino County Fire Department reported.

The accident happened at about 7 a.m. on U.S. Route 95 just south of South Needles Compressor Station.

The firefighters who responded to the incident had to extricate one person who was trapped in the sedan.

The victim was flown to Colorado River Medical Center in Needles. The condition of the patient was not immediately disclosed.

More details about the crash were not provided.

If you have been injured in a motor vehicle accident and would like to seek justice, contact a car accident lawyer today at Click to call : 866-803-6502